Should I bring attention to my boss about arriving late?

I'm in a half-time, remunerated (extracurricular) internship as the result of a collaboration between my university and this company. I was recently extended three months to finish a project.

I generally arrive on time and usually overstay about half an hour to one hour, because I feel like it. With my schedule, I enter one hour later than the rest, and leave one hour sooner (9 to 2 job).

Sometimes, due to heavy traffic, or oversleeping, I arrive late to work by about half an hour. When I get there, I say good morning to everyone. The boss never acknowledges I'm late, nor tells me off about it. He can plainly realize that I am late, as he's sitting in front of me, but he's also a busy person and sometimes is away from his seat.

Should I still apologize about it, as I arrive? Don't get me wrong, I feel like apologizing, but I may be doing the silly thing because it was never perceived as a problem in the first place.

I want to know the right course of action so I don't take this behaviour from granted and act accordingly in the future.

The gist of your question is basically unclear expectations. You're worried that arriving late will reflect poorly, but it doesn't appear that's true based on your boss's behavior.

I think @JoeStrazzere's answer is correct in the majority of cases - work cultures where arriving late IS definitely a big deal. But, I think you need to take a step back, and confirm the expectation. There are many workplaces where hours aren't fixed, as long as the total at the end of the week meets expectations.

So, it may make sense to approach your boss and say something along the lines of,

Hey, I know we've discussed my schedule running from 9 to 2, but I'm wondering if there's flexibility as long as I'm working the correct total number of hours - for instance, if I arrive at 10 and stay to 3 some days?

This way, you can set the expectation and you won't have to worry about whether your actions are a problem or not.

To put it another way: If you're concerned about whether or not your boss cares that you're late, you need to ask your boss.

And - this should go without saying - but once the expectation is set, you need to meet it. If your boss says, "yeah that's fine" then your flexible schedule is okay. If he says, "no, you really need to be here at 9 am" then you need to solve your sleeping in and transportation problems.

Should I still apologize about it, as I arrive?

Yes, you should apologize about it as you arrive late.

I want to know the right course of action so I don't take this behaviour from granted and act accordingly in the future.

The right course of action is to stop arriving late.

Start earlier to make sure traffic doesn't cause you to be late. If this is happening "sometimes", then that indicates you aren't giving yourself enough of a buffer. Make this a priority.

And so that you don't oversleep, go to bed earlier, make sure you have a functional alarm clock - do whatever it takes.

Internships are about learning how to work in a real workplace, like a real worker. Taking internships more seriously will prepare you for the real world.

Your current boss may not comment at the time. But don't be surprised if your review and perhaps subsequent referrals aren't as glowing as you might hope. Punctuality can be important.

When I supervised interns, arriving on time was one of the basic work behaviors that I looked for on a consistent basis. I never offered a full time position to anyone who couldn't manage to get themselves in at the expected time. For me, you are signalling that being on time for work isn't important to you.

Worst-case scenario, maybe the boss is "letting it go" but one day, without warning, when "enough is enough", the company will let you go†, for a number of minor things including "all those times you were late"...

†Before anyone argues that "they can't do that" (ie., fire without prior warning), real-life proves otherwise. There are ways around every employment-related law or policy, and I've seen it happen. For example: paying out severance in lieu of notice/warnings. Besides, you don't want to me that person that's still employed only because "they couldn't legally fire you".

My suggestion is... Stop Being Late!!

The company has already made a special arrangement for you with your shortened days, and you're pushing the boundaries of the agreement. The boss might feel awkward confronting you about this, or maybe feels sorry for you, but either way, there is a limit, that you get closer to each time you're late. If it's happened several times, then, believe me, someone's noticed.

Your correct course of action really depends on how often you're late, and of those, what portion is because you slept in, as opposed to something that can be verified, like unusually high traffic.

If the traffic is indeed the problem most times, and it's more than once a month, then you need to make alternate arrangements with your employer to allow even more flexibility than you've already been given, and ideally you will be able to make up the missed time at the end of your shift or on an extra day. "Hopefully" not meaning "so you don't lose pay" but rather, so you can produce the amount of work that was agreed upon when you were hired.

Another thing to consider is how unfair this is to your coworkers, who all have their own life responsibilities and deal with the same traffic (or worse, by the sounds of your schedule) but they manage to get to work on time every day. You're already arriving after them, leaving before them, and on top of that, your actions are disrespectful to them. Are you caught-up on every single project, or are there, by chance, others waiting on your work? It's very impolite and inconsiderate, and it wouldn't be surprising if they are already discussing this when you're not there, and bringing their concerns to the boss... even if the boss doesn't take action based on that, you're still better off being on your co-worker's good side.

Don't think for a second that if you're late because of traffic "it's not your fault". It is up to you to be at work on time, including managing your time in such a way to allow for normal things that can happen in any given day, like unpredictable traffic. At least come up with a better excuse (unlike these). 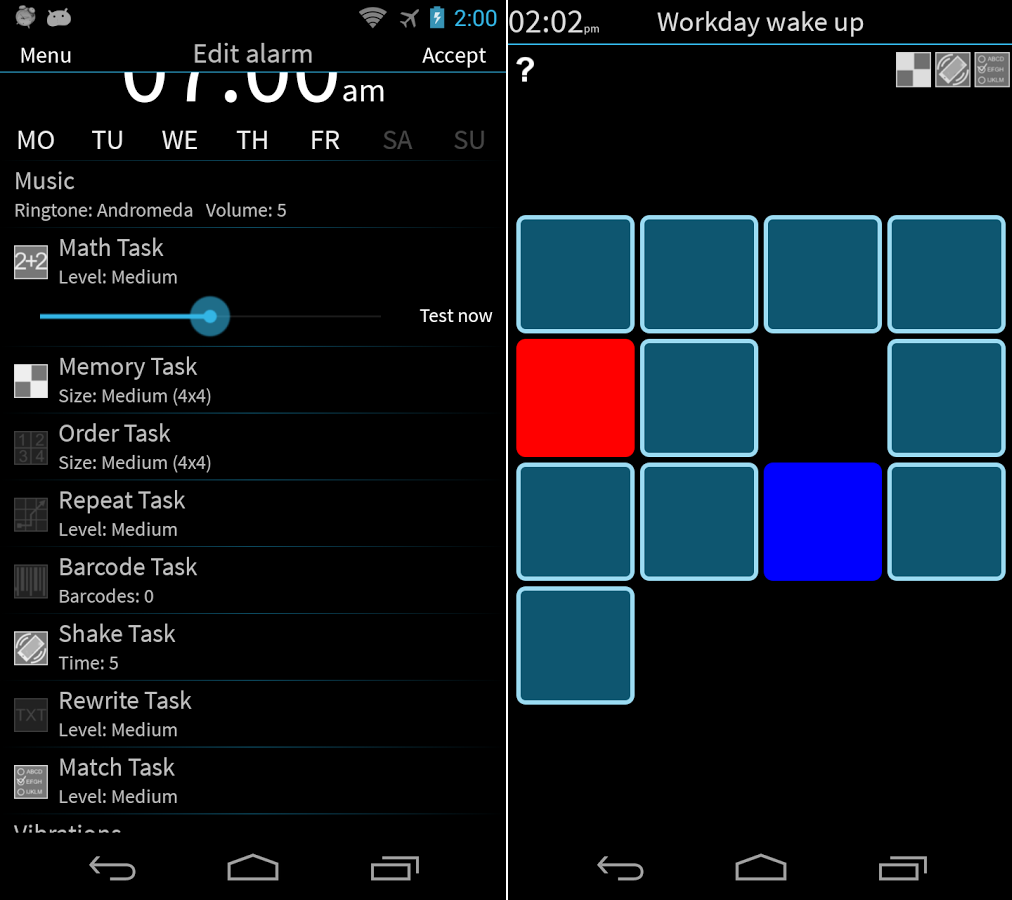 If you often have trouble waking up, get a second alarm clock, preferably one that requires more than a button-smack to shut it off. There are "smart wake up apps" that requires you to do tasks, like solve a puzzle, or "take a picture of something blue" before the alarm will be disabled, or better yet, there are clocks that "run away from you" when you try to shut them off...

There are two options now, the right one or the strategic one. You guess which is what.

If he didn't raise an issue till now, it means you actually didn't commit any wrongdoings. Hours are flexible and for your coworker this could be true as well, but (as you proposed) you don't see this because you're the latest employee coming in.

Simply approach your boss in his environment

hey boss (or insert name here), I was wondering if you noticed my constant lateness. I would like to know if this is ok, I always stay X hours to compensate.

X to compensate shouldn't be less than your contract hours, otherwise you're in the wrong, and your boss didn't notice or doesn't care.

Not the answer you're looking for? Browse other questions tagged professionalism internship late .

41
How can I determine if it is unprofessional to play games during lunch hours?
25
How do I decide how much to charge my boss for a painting?
85
Should I stop flexing my working hours?
104
Is it unprofessional of me to play games before and after work, whilst at the office?
61
How to handle being late
1
How to talk to / deal with boss about closing his door if he's going to talk to himself