Strange job interview — What were they really looking for?

This was the strangest job interview I ever had. I was interviewing for a position as an engineer at a US based tire manufacturing plant. The interview started pretty normally, and then the interviewer says "please follow me". I'm all dressed up in suit and tie. He walks me into the basement of the building where there were eight large 10x10" timbers, each maybe six or seven feet long. There were two other observers there. He handed me a clipboard, and said you are to supervise the building of this cube structure, using these two workers.

The clipboard had a drawing with a structure looked pretty much like this... (obviously without the swimsuit models and yellow awning...) Each timber was six or seven feet long. They were notched at the ends and drilled for large metal locking pins. Pins were included. 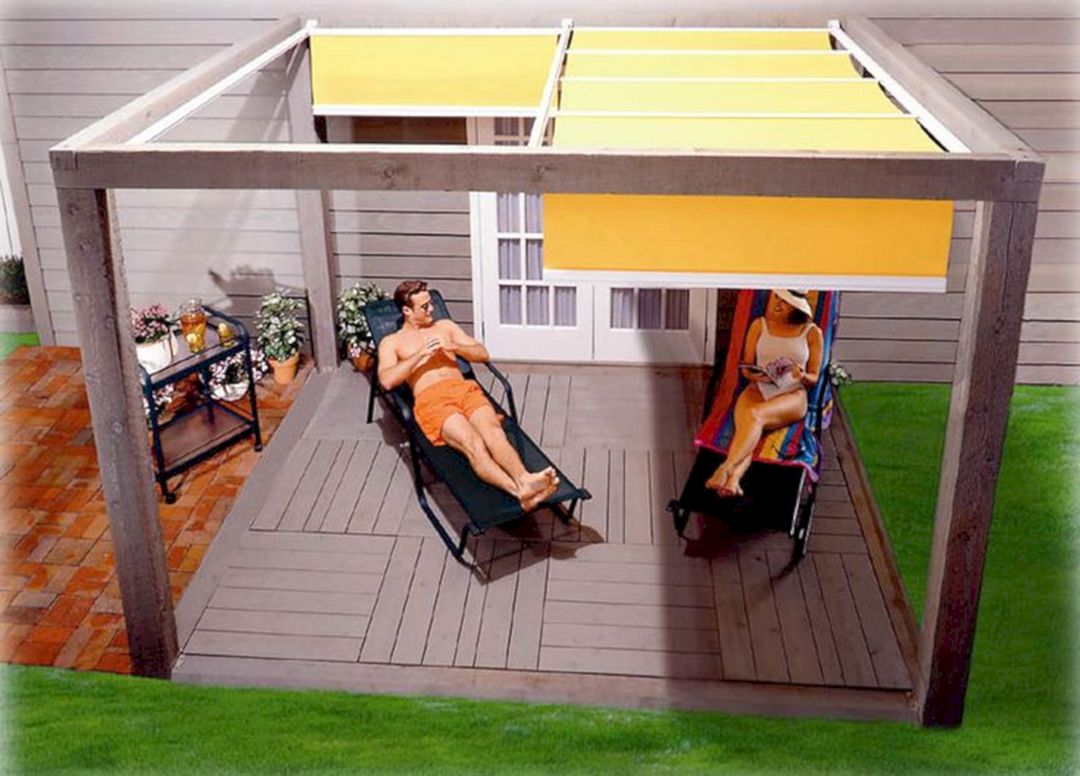 The stated goal of the exercise was to get the structure complete in as quick a time as possible, while still being safe. He gives me gloves and hard hats. We started into it, and I realized it was really a three person hands-on job. I jumped in grabbed the timber lifted it over my head and placed it into position. The doggone things weight 60 or 70 lbs each. All the other beams could be pre-assembled and then tilted from the ground, but not the last two, at least not that I could figure out. Oh well.

I did ask for advice, they absolutely remained silent. We could have easily built the thing upside down, but the clipboard guide showed it right side up. I have thought about alternative building methods (i.e. lean one side up against the wall, and that would have gotten us closer to completion, but that's still a bit unsafe... Note, I was coming out of the military where the mission was get it done, and I took the (remote) risk, not anyone else... I knew I could press 70 lbs easily... even while wearing a suit.

As it turns out I was leaving the US Army Combat Engineers, so I had a lot of familiarity with some of this stuff. At no time did I place either of the two volunteers even remotely at risk. And it wasn't clear to me if they wanted "salaried" folks to get their hands dirty when necessary. This was not a union labor force. At the time, I thought that was part of the test. I was totally in "get it done" mode.

We built the thing quickly, but I did NOT get the job offer. I have no clue what they were really looking for. It was a very odd interview. (Turns out I think I lucked out not working there... that plant had massive layoffs one year later... er... the grapes were probably sour?)

He handed me a clipboard, and said you are to supervise the building of this cube structure, using these two workers.

I jumped in grabbed the timber lifted it over my head and placed it into position.

You didn't do what was asked.

You were asked to supervise building a structure, but instead you jumped in and actually helped build the structure.

Hindsight is everything of course - but in these situations, always clarify if in doubt, and always question what they're actually trying to get out of you here. They probably don't give two hoots if you can actually put together a bunch of wood, so there's an ulterior motive there somewhere - you just need to work out what it is, and play it to your advantage. That's easier said than done of course, and I hate "mind game" interviews (aside from a power trip for the interviewer, I don't see the point) - but that's sadly the reality of many interviews these days.

Let me preface this by saying that the interview was idiotic.

But if Edwards Deming had been interviewed, the father of Total Quality Management principles and Just in Time Manufacturing, he would have taken a genuine interest in the two low-level workers and asked for their advice.

He might also have asked the interviewer about the customer, and depending on the answers, perhaps pushed back against the idea of assembling the thing as quickly as possible or assembling the gazebo at all.

Once fully assembled, the gazebo would be difficult to move and would take valuable warehouse space. It could make more sense to wait until the customer actually needs it and only assemble it at the customer's site. For further reading on these ideas, I'd suggest you read The Toyota Way.

It's also possible that the interviewer wanted to see you sketch things out on paper as you conversed with the workers and as you thought through the different steps of the problem. And it's entirely possible that the problem didn't have a good or safe solution at all.

It should also be noted that interviews are done by human beings. So if an interviewer likes you, he could make the test much easier for you, by just nudging you in the right direction. Or if you've been referred by someone from inside the company, you could be warned about this type of question or the kind of values that the company finds valuable, well in advance.

And this is where being pleasant, giving off a good impression, asking for help, networking with family and friends, alumni associations, veteran associations, doing informational interviews, doing practice interviews, pairing up with other job-hunters, using LinkedIn for introductions/research, and/or creating your own mastermind group could pay huge dividends.

Those three points would lead to me handing in the clipboard.You mention coming from an army background where the goal is more important than the process, welcome to Corporate where it it is often more important to jump through hoops than it is to get the end result. I'm not talking about government regulations but the rules that are made up by the people in charge of the company and how well you fit with the culture. "Skirt the law in the pursuit of profit" can be a hoop too!

My best guess is that they wanted to observe the questions you ask, how you think about safety and design, if you can stay polite to "customers" during challenging tasks and what your sense is of company hierarchy/politics.

All of this is far more relevant than "can this person build a gazebo".

There are also much easier ways to test these assumptions, this test is idiotic.

I'm guessing this interview question was a variation of "How to do a project with 2 resources when you really need 3".

It is rather unorthodox that they actually had you act it out. Since you physically had to help assist workmen out I'm guessing this really was a three man job.

The correct thing to do would be to turn your manager (or in this case the interviewer) and explain to him you lacked the resources to accomplish this task. Explain to him how another worker, or additional equipment like a forklift, cables, pulley, winches, or even a crane, would be needed to accomplish the task.

This does indeed sound as if it was a "mind game" exercise. As others have pointed out, these aren't a good idea, but they aren't always intentional. If those who developed the interview challenge did not have wide experience outside their particular company, field or work culture it might not even have occurred to them that other organizations have developed a different approach to the problem than the ones that occurred to them.

One approach to dealing with this is to verbalize your decision-making process as you work on the problem: say what you see, the assumptions you're making, the alternatives you've considered and when you might use them, and why you finally settled on the course you took. For example:

Doing this will demonstrate that you're thinking though the problems and the various approaches to them. With luck, it will also show that you are at least aware of the solutions or approaches that the interviewers wanted, and expose assumptions that they might not have been aware that they were making.

Taking the “engineer” title for what it should mean—you were seeking a job that requires you to be able to communicate an effective and safe way to produce a safe, quality product.

59
How to answer questions in survey for job application such as “do I have any bad habits” or “have I ever lied”?

5
How to prepare for an onsite interview when you don't have a lot of info about the job
5
How to write a “thank you for the interview” after a tough interview to convince them to hire you?
45
Is it professional for interviewers to end a job interview midway if not happy with candidate?
8
What can I conclude about poorly performing interview candidates?
15
Should I ask for travel expenses for an interview after not being offered a job?
322
What to make of bizarre off-topic questions during job interview
3
Did I mess up by bringing up other interview process during a job interview?
59
What should I do if the environment for an in-person interview is distracting?