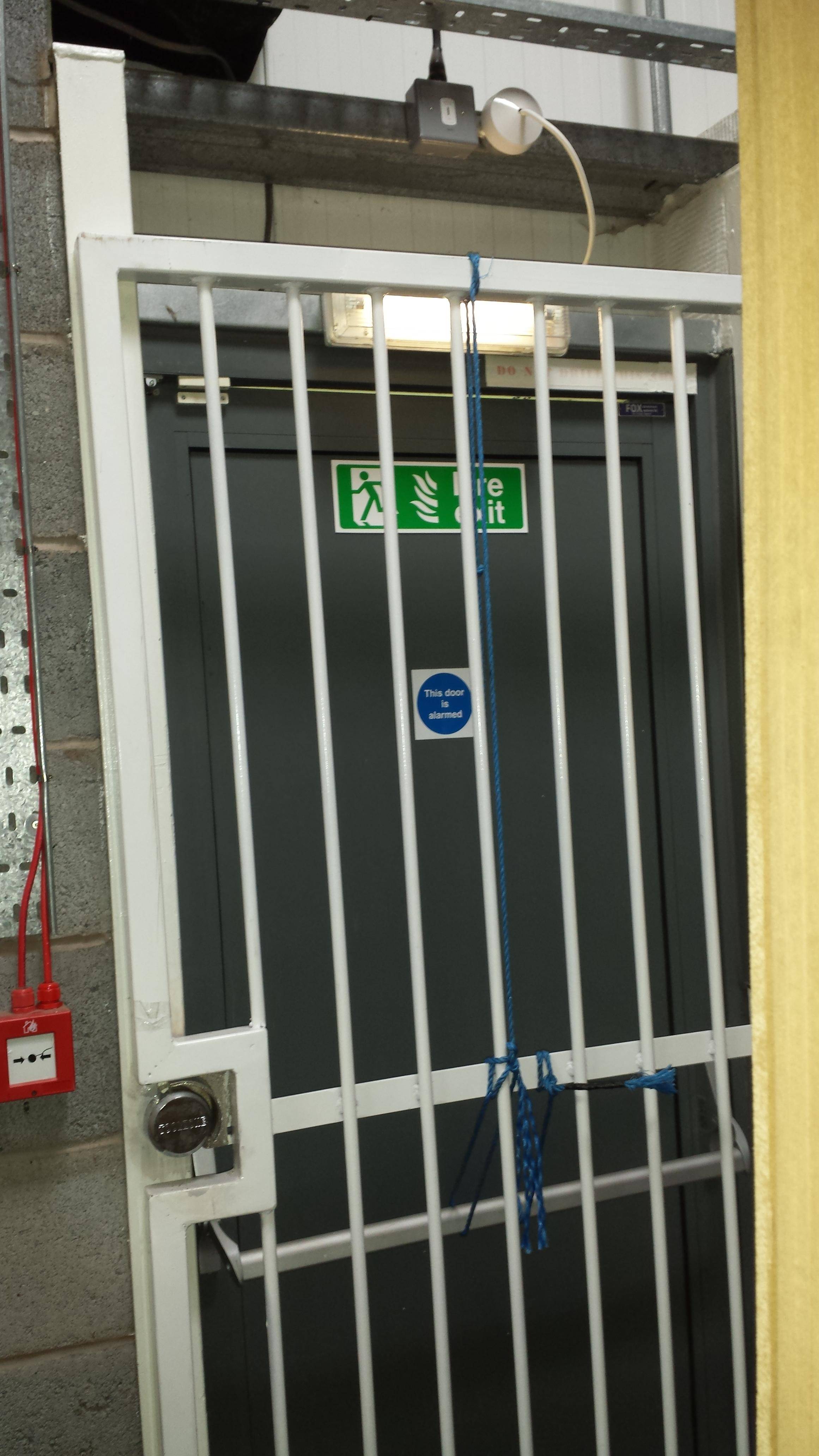 Not the answer you're looking for? Browse other questions tagged management ethics .

55
What should I do if I feel my workplace is not safe - can't exit after hours without fob
8
I quit my job and now my boss is threatening me with court (UK)
1
Business Being Sued - Should I Leave?

19
How do you dispute a punishment irrelevant to the situation?
8
Should you, (and how if so), correct English for NATIVE English speaking coworkers?
46
Boss telling me to make hyperbolic statements, but I find it unethical. What do I do?
4
I like my job, but dislike the type of clients and work we choose. How do I change this?
90
Should I do something unethical/possibly illegal if asked by management?
36
Company banned references, senior engineer subverting ban; should I go along with free "workaround"?