Should I add my photo to CV if I get benefit from it? [duplicate]

I think everyone will agree with this statement: "A picture is worth a thousand words". It should also be applied to CV too. Searching on the internet, I find many advices tell me to avoid this, most of them are opinions. I don't understand this. The only one article I found which encourage you to adding photo in CV is from Forbes.

An example of a CV with photo: 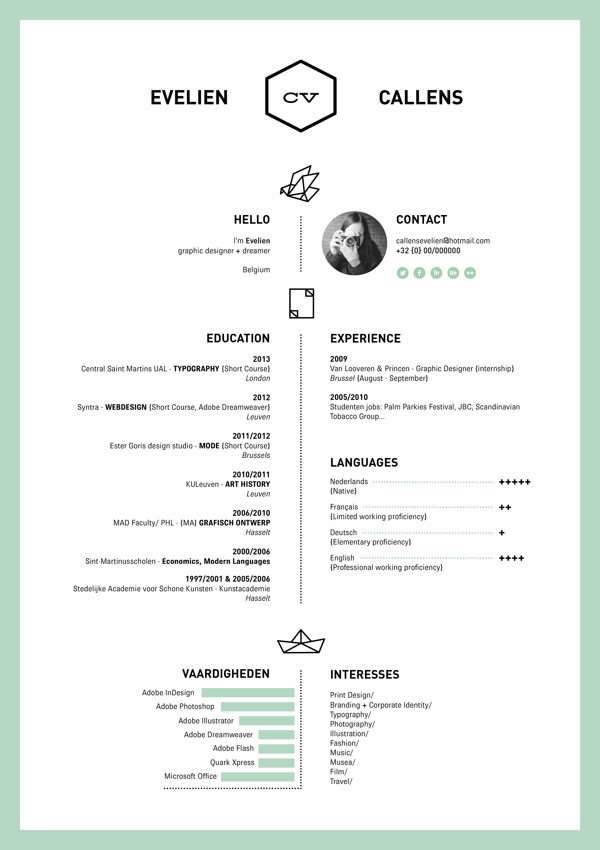 This is a question that also ask the same thing, and I notice that I have a slightly different question. The main reason to stay away from putting photo into CV is discrimination. However my country doesn't have that law, and in fact I have benefit from this.

Attractive males received a 19.9% callback rate, almost 50% higher than the 13.7% response for plain men and more than twice the 9.2% response to those with no photo.

I am not an attractive one, I have acne. But many of my friends say that I have feature that if I use Photoshop, I will have a nice-looking. So sorry if you feel I'm over confident.

If you have many chances to apply CVs with photos, does adding photo make your CVs have more chance to be accepted?

Putting a picture on your cv is almost always a bad thing. First it wastes space that can be better used to sell your skills. CVs should never exceed 2 pages and if you put a picture there , you have less room for describing your skills.

Second, it appears naive as if you don't understand how things are done. Being thought of as naive is rarely a good thing when trying to imporess someone enought to schedule an interview.

Third, it could very well make it easy for someone to screen you out based on appearance. So if you are not model-beautifiul, it doesn't work in your favor to have a picture. It is a known problem that short people, overweight people, older people, people of color, and unattractive people are judged more harshly in interviews. If you put the picture out there before the interview, you may get judged that way long before it gets to the interview and you have lost your chance to overcome that by selling yourself with your enthusiasm and technical ability. If you did choose to put a picture in, then it had better be of the highest qualty and that means hiring a really good professional photographer which can be costly.

Fourth, what would you gain from it? Yes a picture is worth a thousand words but how would having a picture help sell you to a potential employer? Are you selling your looks or your skills? A picture tells me nothing about your skills. Might as well put a picture of a cute puppy there, it would have as much positive impact for you.

It is true there are some jobs where a photo would be expected. Jobs where your looks are a large part of what you are selling such as acting or modeling.

Well the example is of someone who is experienced in print media/design and photography, so it probably makes sense in this case, but generally no.

Main reason - most countries have laws against discrimination for age/race/religious reasons. For this reason you tend not to put any of these items on a CV (unless it's a benefit, e.g. in a religious school etc). You can do the same thing with a photo (a picture worth a thousand words etc).

By having a picture, you can show all the things you didn't mention, and allow the potential employer to rule you out without actually talking to you.

If you want a photo, put it on your LinkedIn profile, and put a link on your CV, the reader is more likely to be interested in you before they follow it, so less likely to rule you straight out.

As someone who has done his bit of recruiting in the past (for IT developers and similar), I would say that generally the answer is no. The number of CVs I've read that have had photos on them .. well, they don't inspire confidence in the individual especially when the vast majority of other CVs are just plain text. Pictures slapped on top next to the candidate name looks like they're either trying to "stand out", are narcissistic, or are overly fond of social media styles! (and invariable the photo that's added looks like it was taken in a passport booth with the typical fixed pose and awkward grin)

Not the answer you're looking for? Browse other questions tagged resume .

19
Will putting my picture on my resume help me get the job easier while I'm not clearly asked to include it?

3
Should I add specific software to my Curriculum Vitae?
2
Terminated after 5 months, should I add it to a resume?
0
Should the photo in CV be attached with a paperclip or inserted electronically?
4
Should I add a new job (1 week) onto my resume?
1
Should I add semester projects to my resume?
1
Can I add an offer letter (from a previous employer) to my portfolio?