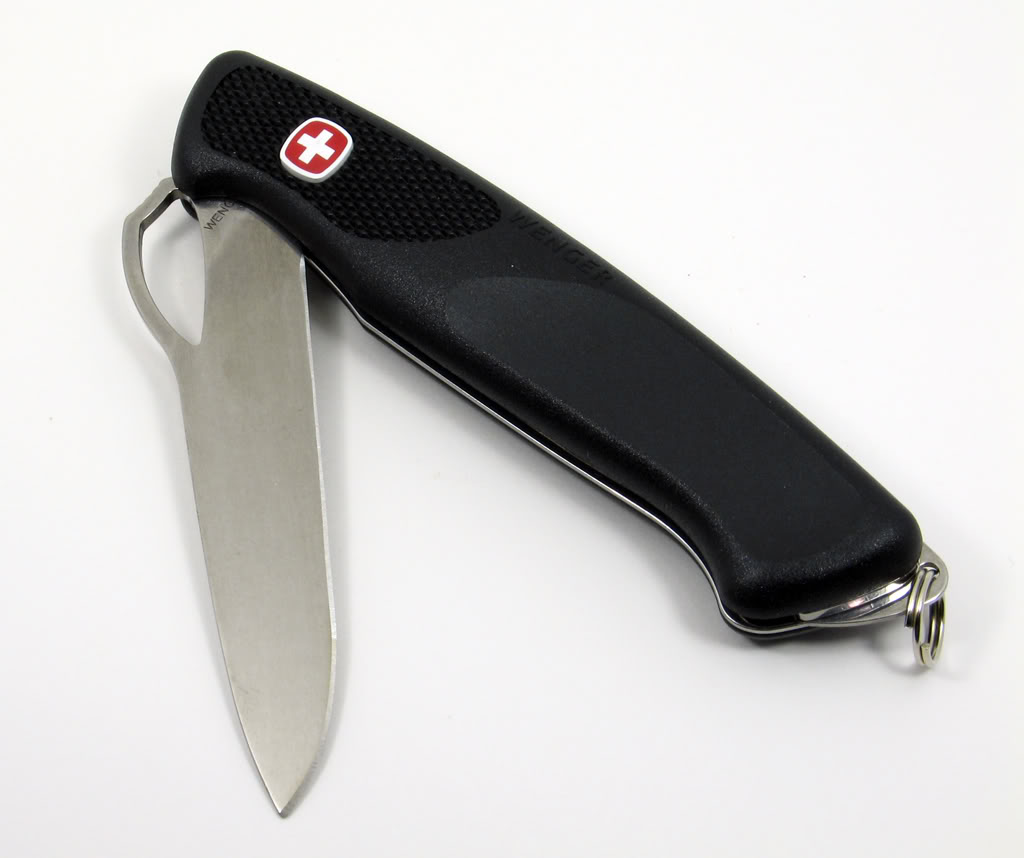 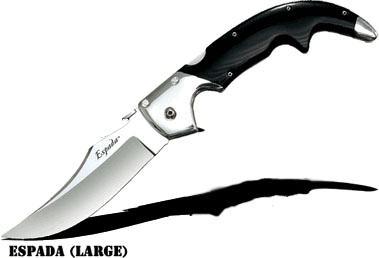 Not the answer you're looking for? Browse other questions tagged professionalism human-resources security .

8
Workplace Electric Vehicle charging / parking spaces etiquette
4
How should I prepare for a "brown bag meeting" with important clients and immediate bosses?
10
Problems in Concentration Due to Pregnancy
14
Hourly tracking in a salaried position - how to do peaceful protest?
30
What can I do to stop a non-supervisor manager busybody from constantly checking on me?
118
Dating a Former Employee
1
Should I give bad feeback about HR to the own HR?