Is it professional to question my boss about their constantly interrupting me? [closed]

Ask Question
Asked 4 years ago
Active 4 years ago
Viewed 522 times
-1
Closed. This question is opinion-based. It is not currently accepting answers.

Want to improve this question? Update the question so it can be answered with facts and citations by editing this post.

I’m in my school’s co-op program and the last placement I was a solo developer. There were communication issues between me and my boss and I would like to avoid such in the future. Every hour my boss would unexpectedly come into my room and ask for updates, demonstrations and poke around with the code. He explained he didn't know programming but could read the English in the code and would tell me to change it if something didn't look right to him, and this usually had a negative effect on the code.

I had a meeting with him and his boss to try and resolve them. (it wasn't my idea to bring in his boss, it was theirs) I suggested that we arrange a schedule where I give him updates and demonstrations and anything else required. I phrased it to focus on the benefits to him: I could better prepare a concise presentation and make sure I have running code to demonstrate. To me the benefits would have been I’m not frequently getting interrupted. Was this a reasonable idea?

My boss’s boss said no to this, explaining “People could unexpectedly walk up to me and ask me questions so I think it’s fair if they do that to you too”. I found the reasoning a bit odd because just because someone does it to him doesn't mean it's a good fit for my job.

I had a meeting with my school’s co-op adviser, and told him about this. He told me that I had to be adaptable and that if my boss decides it’s necessary to interrupt, that’s his choice to make. I agree with this, but it also seems like an issue never got resolved because nothing changed and now much productivity was lost.

Aside from whether it being a good idea or not, was it rude to ask or could I have phrased it differently?

UPDATE: I thought it was customary on the stackexchange network to explain down votes and close votes. What is wrong with this question? I know it says "opinion based", but how are questions like "How should I deal with an employee who has slept with my wife?" or "Is it rude to leave an interview early if you have already made your decision?" not opinion based?

Aside from whether it being a good idea or not, was it rude to ask or could I have phrased it differently?

The term 'rude' is subject to opinion and perhaps not productively what you ought to be evaluating (unless your position description distinctly entails not being rude). ;)

Focusing on productivity will serve you well. See How can I be assertive without being rude or offensive? for more ideas. My favourite sage advice:

Focus on listening and understanding things which you consider wrong or critiques/rebuttals to your positions. Concentrate on understanding the opposite viewpoints, regardless of how wrong, rather than thinking through how to best respond immediately.

And if you still feel ill-equipped to devise your scale of rudeness, take heart... Undoubtedly, we all fall short according to this article: http://theweek.com/articles/460821/how-avoid-being-rude-according-100yearold-etiquette-rules. =) 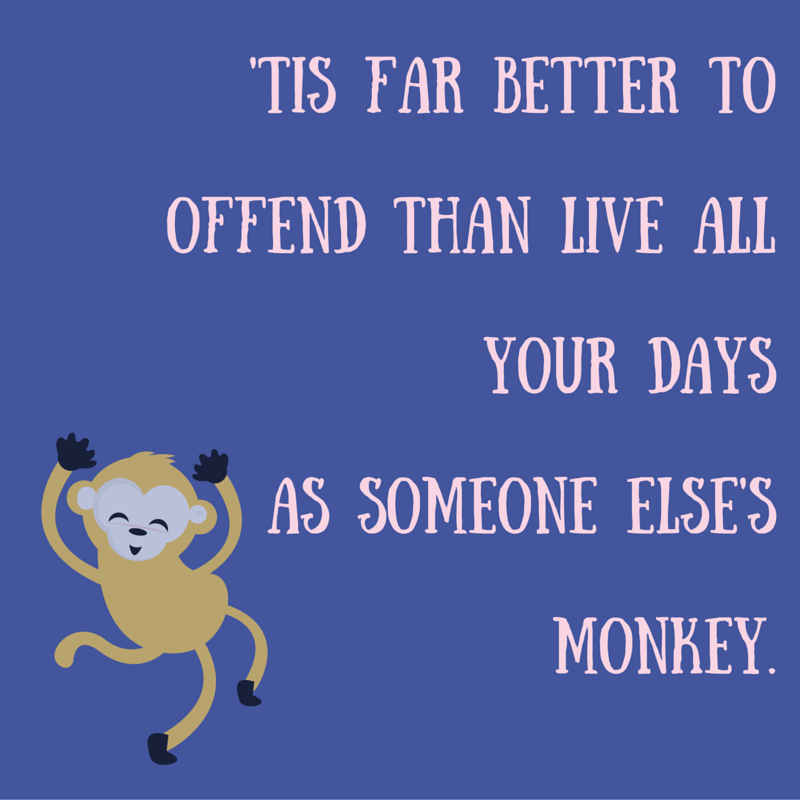 Not the answer you're looking for? Browse other questions tagged management communication micro-management or ask your own question.

20
How can I be assertive without being rude or offensive?

5
Keeping non-technical manager informed and how to reply to “what’s the obstacle?”
5
Meeting with my boss about underperformance?
41
How do I tell a coworker not to keep asking me to pass on illness/absence messages to our manager?
178
How to deal with a coworker who blamed me for the bug that was his fault
8
Teammate is avoiding me but won’t tell me why
7
Asked for a raise three years ago, haven’t had any movement what’s next steps to take?