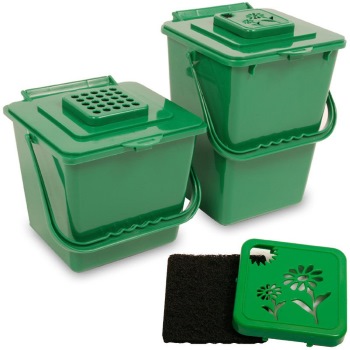 Not the answer you're looking for? Browse other questions tagged professionalism work-environment .

7
Is it risky to invite a senior member of the company to coffee, if I'm an intern?
6
What should I do when everyone in my team is spending so much time at coffee breaks?
62
Senior asking out for coffee on weekend and running out of options to decline it politely
21
Personal assistant; directors and boss keep interrupting my work to ask me to make them tea/coffee
123
How can I politely work my way around not liking coffee or beer when it comes to professional networking?