Advocating for space. Is it rude?

My workplace follows the open office layout. My team consists of a product manager and 7 developers (including myself). We have one large table to ourselves and its a cozy setup we have managed. I sit next to the window at the edge of the table with the PM to my left.

Just last week a designer was moved to our team from one of the other teams. He had to sit close to the PM and he decided to squeeze in between the him and me. That left very little wiggle room for me. I requested him to move to some other spot or make some space to which he obliged by moving away a few inches. Good enough. 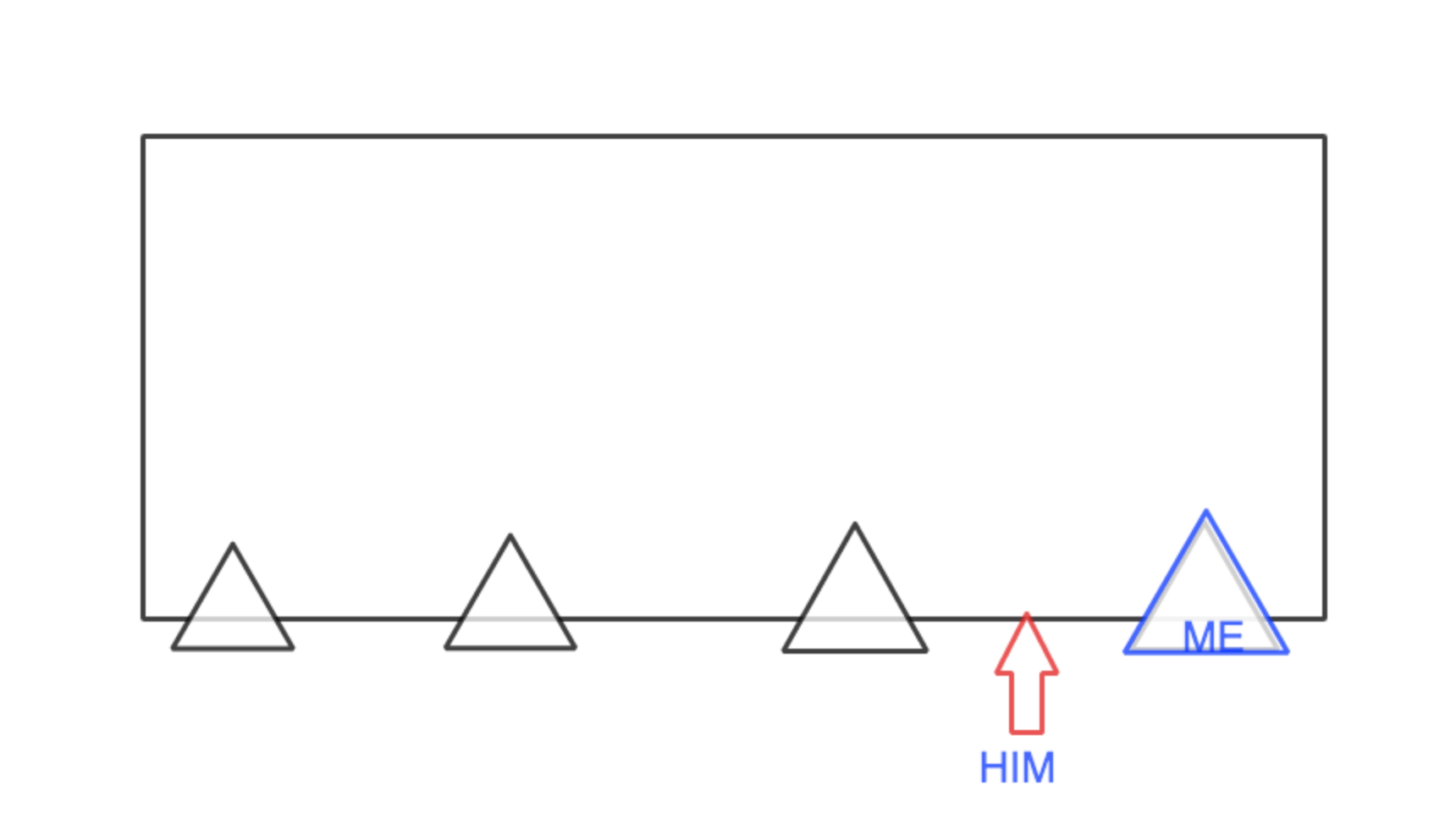 The next day he got along all the stuff from his previous desk which included a lot of table accessories that take up space. My laptop was about 4 inches away from his mousepad. I had to request him again to make space as this arrangement was not comfortable for me. This time he moved but not without making remarks about how I am being such a baby. This was said in a friendly tone and I would not have given much thought to it, but then 2 other developers sitting across the table made the same comments (still in friendly tones).

Currently the setup is back to being cozy for all of us and I have no complaints but I feel the way I handled this situation ended up making me look stubborn and inflexible. The other developers may or may be okay with having very little breathing room and I would not like to broach the subject for a few days.

Should I clear the air around why I had to make the request I made? What should I do if a similar situation presents itself again?

Just leave it. If the situation is comfortable now, there is no need to bring it up again. Others probably don't think about this as much as you.

If the situation arises again, tell your team's manager that your team needs a bigger table and let him/her deal with it. If you need to explain yourself, do so firmly and without excuses. It's important to have a comfortable and ergonomic workplace where you can focus and not get distracted!

It really depends how much space there is to move around. You may need to suck up the situation and move to another space away from the window.

You could also ask the PM whether this three-in-the-space-of-two situation is a temporary thing or not.

It's natural to get into the mind-set of "this is my desk", but sometimes the needs of the team/project can override this and you need to adjust to the idea of adjusting your workspace.

3
Whose responsibility is providing productive working environment?
3
How do I confront a colleague who has been stealing my stuff?
6
I snapped on my boss, when and how should I apologize?
8
Too much of my time is allocated to helping a struggling colleague
22
Office space bait and switch