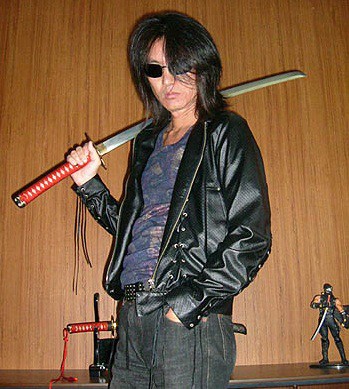 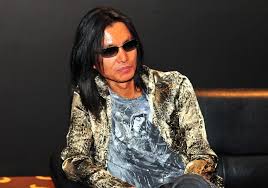 20
What is appropriate dress for a "business casual" interview?

47
Wearing a suit without a tie for a formal interview?
21
Can I ask a company what I should wear to an interview?
5
Would it ever be inappropriate to wear a suit to an interview?
71
Informal Chat in Concluding an Interview; is it appropriate to ask about a hobby/interest?
0
How should one dress while meeting a recruiter in Sydney?
3
Software dev interview. Told to come back in slacks before meeting with the CEO. Was this appropriate?
2
How to not answer an uncomfortable question in a group interview?