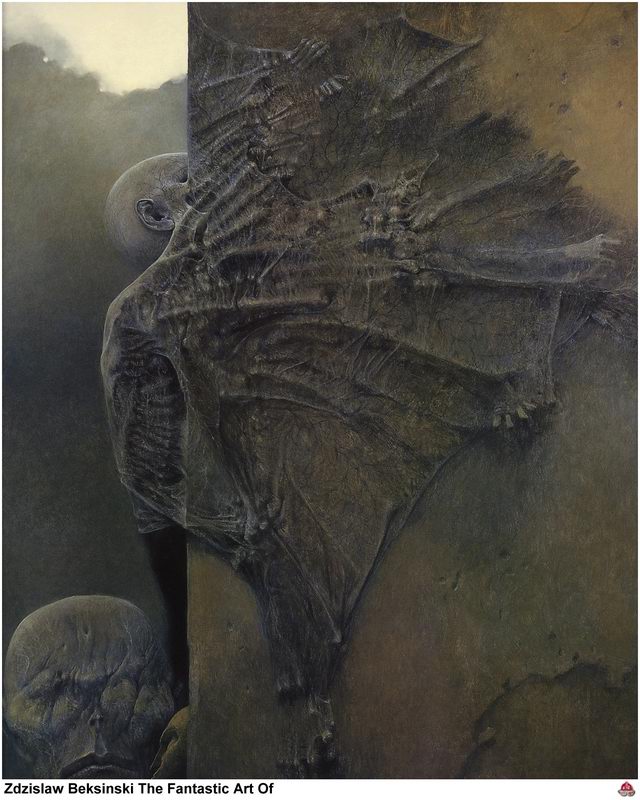 I was harassed and abused repeatedly by schroeder on the InformationSecurity SE. When I complained via flagging his negative (and false) comments about 2 of my posts (in fact the only 2 posts I ever made to his section of the playground) my account was suspended first for 7 days and next for 365 days, for the offense of calling him "a liar and a fraud" publically - which he provably is - and "a belligerent retard" privately, to the moderators themselves, via the flag comment. This was in reality 1 event surrounding abusive comments he made on one of my posts.

"InformationSecurity" moderators (I don't believe I ever talked to anyone but the one abusive, gradeschool-quality bully, but they hide behind anonymity) told me to post on META. I posted on META and my post was immediately downvoted a few dozen times, followed by condescending remarks from moderators. They focused on the term "belligerent retard" - but declined to comment on why I was banned first for "liar and fraud" when it was facts in evidence.

The META post was suddenly removed for being "off topic" just around the time it started getting lots of upvotes really fast. When they deleted it, it was only at -3 in spite of the initial assault by mod frauds. The grounds for this are "that individual forum has its own meta and this doesn't affect StackExchange as a whole" - which of course I was banned from for telling the truth about an abusive moderator. The fact is that moderator abuse of power (taking all the privilege and throwing the responsibility in the trash) does affect StackExchange as a whole.

I have sent around 5 emails to StackExchange Support about schroeder's abuses, the first when he assaulted my first post, the second when he deliberately modified one of his abusive remarks to remove exactly what I had just complained about, the third when my account was first suspended, and the other two as the "InformationSecurity" anonymous moderator continued to harass me and lie to me via the moderator messages board about what was still posted to the forum. I have received 0 responses from StackExchange Support, dating back to the original offenses around Thanksgiving of 2019.

Finally, after seeing dozens of users with names referring to Monica, I looked her up. StackExchange did the exact same thing to her when she was a moderator that they did to me when I was a brand new user, except of course that Monica never labelled these trash appropriately and to their face!

I have deleted all my posts into this shithole, except the very first one I ever made (the one I actually signed up to make) which was instantly the accepted answer and of course the one that schroeder and his trash crowd banned me for - because in spite of their lies and accusations that it's just nonsense itself, it consistently kept in the positive upvotes.

We respect a laser-like focus on one topic.

This user hasn't posted yet.