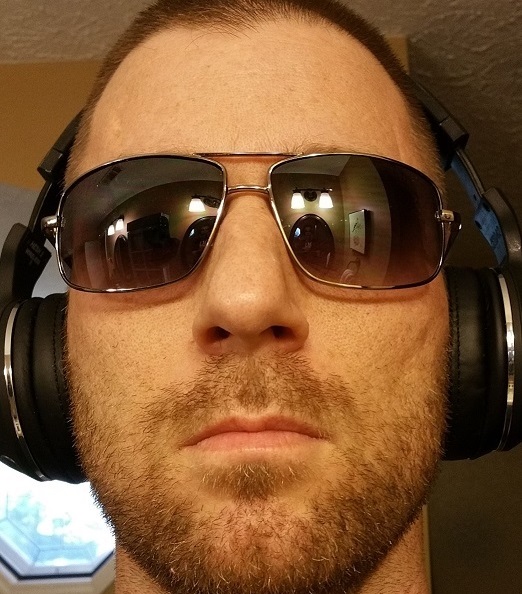 Author of Cola programming language and compiler for .NET - http://cola-lang.org . Cola is a real .NET compiled language that is compatible with other CTS languages like C# and VB.NET. Cola shares a subset of syntax with C#, but is not 100% compatible and has separate goals. The compiler is written in C++

In college I wrote MUD++. It had a stack based VM before VMs were cool. The engine was used in at least 2 commercial game engines including one I wrote for Disneyworld Epcot Center. 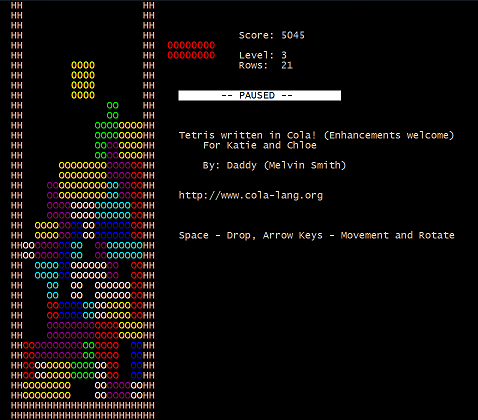 16 Employee refuses to sit at desk with rest of team, sits in common area instead Jan 7 '19