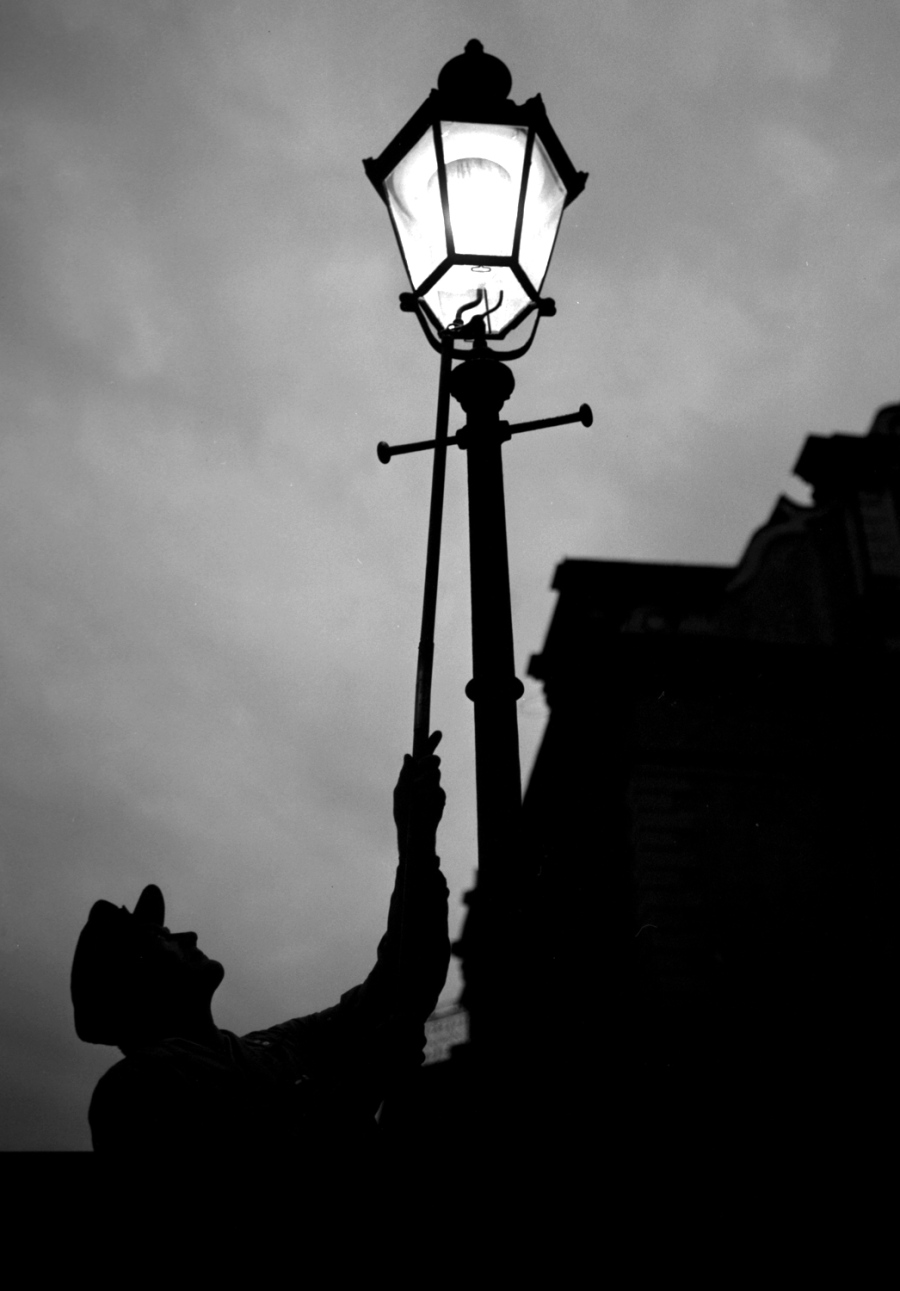 I'm just an old relic of a bygone era, offering what I can to the upcoming generations.

I don't have disabilities, I have handicaps. With this much awesome in one package, it just wouldn't be fair to the rest of the world if I didn't.

"Before arguing with an idiot, first make sure he's not doing the same thing."

"Once an organization grows to the size where it requires a bureaucracy to management, advancement is no longer determined by merit, but by skill in navigation of said bureaucracy"

"A false friend is worse than an open enemy." German Proverb.

"Nothing in this world can take the place of persistence. Talent will not: nothing is more common than unsuccessful men with talent. Genius will not; unrewarded genius is almost a proverb. Education will not: the world is full of educated derelicts. Persistence and determination alone are omnipotent." -Calvin Coolidge

"It is possible to commit no mistakes and still lose. That is not a weakness, that is life." -Jean-Luc Picard STTNG

"If we affirm one single moment, we thus affirm not only ourselves but all existence. For nothing is self-sufficient, neither in us ourselves nor in things; and if our soul has trembled with happiness and sounded like a harp string just once, all eternity was needed to produce this one event—and in this single moment of affirmation all eternity was called good, redeemed, justified, and affirmed." — Nietzsche

"You know, I used to think it was awful that life was so unfair. Then I thought, wouldn't it be much worse if life were fair, and all the terrible things that happen to us come because we actually deserve them? So, now I take great comfort in the general hostility and unfairness of the universe."

All Questions Answers
Votes Newest
749 Criticized for doing my job too well Dec 14 '18
697 Coworker keeps threatening to tattle on me for “time theft” Jan 28 '19
443 How do I deal with an autistic employee who criticizes teammates publicly and doesn't understand the harm in doing so? Aug 8 '18
395 How to handle being asked to automate jobs as a temp worker Dec 6 '18
376 Coworker is easily and often offended and doesn't want us to mention offensive topics like facial hair Sep 8 '16
360 How can I deal with troublesome Professional Engineer? Mar 8 '16
347 My boss gave me an end date for my job- but he wants a very complex project done before then Feb 12 '19
343 Why is it so acceptable for software engineers to job hop? I'm tired of constantly recruiting them Dec 9 '19
322 Should I include controversial achievements in my resume? Aug 22 '17
290 Manager does not schedule breaks for team members Jul 11 '17
View all questions and answers →